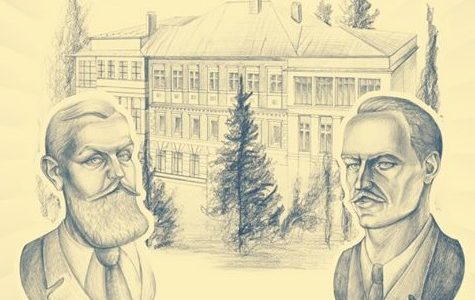 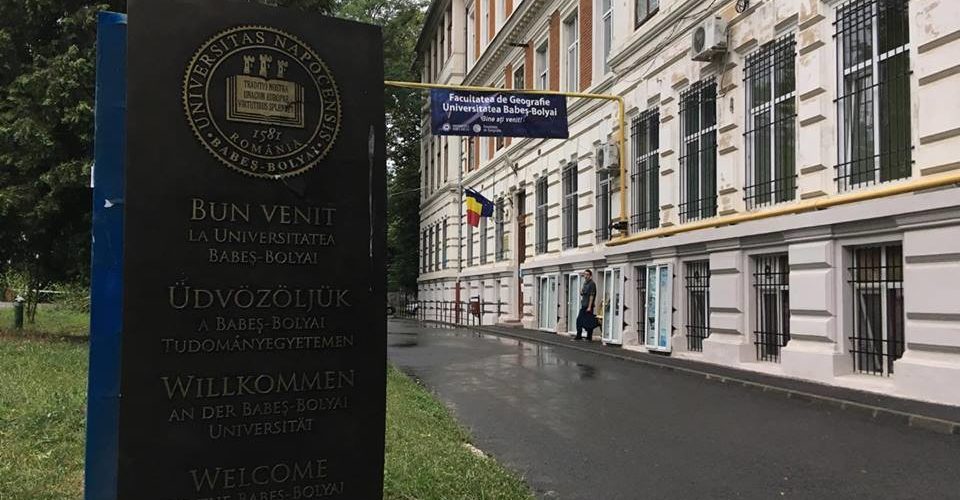 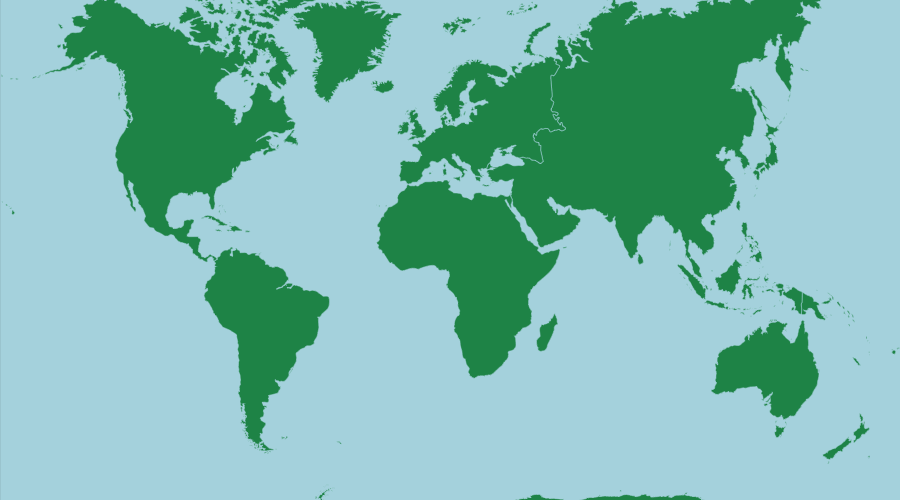 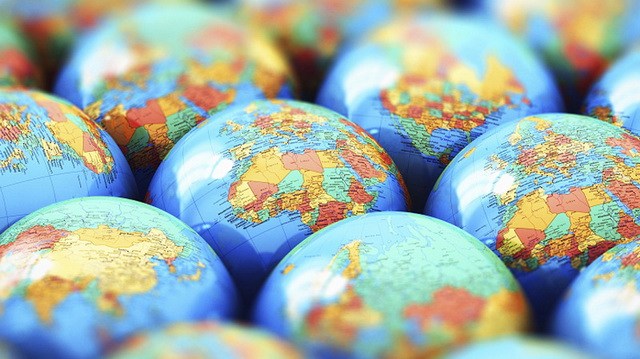 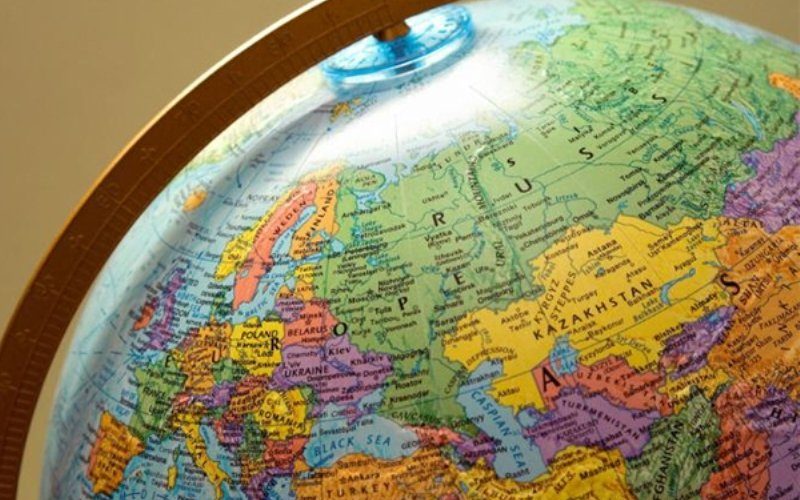 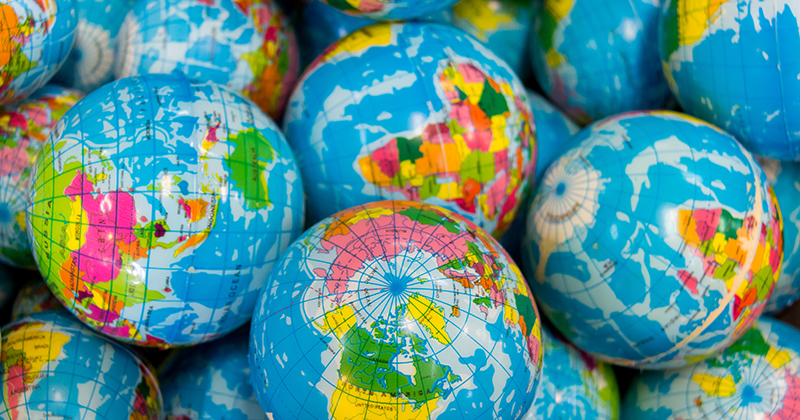 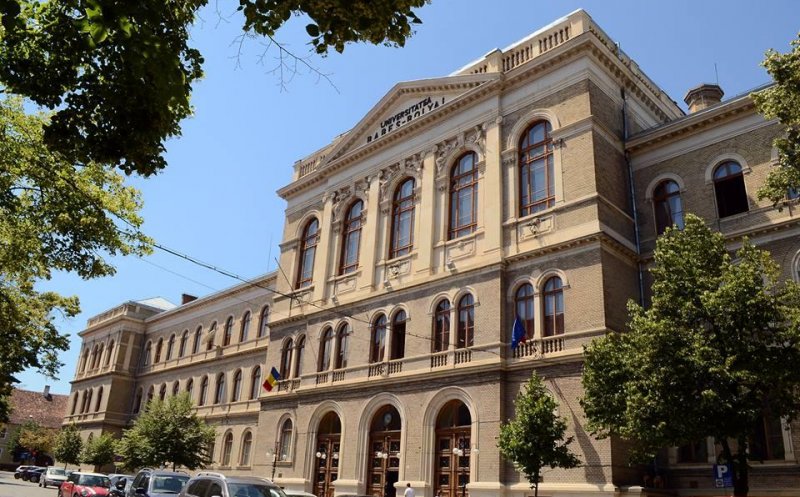 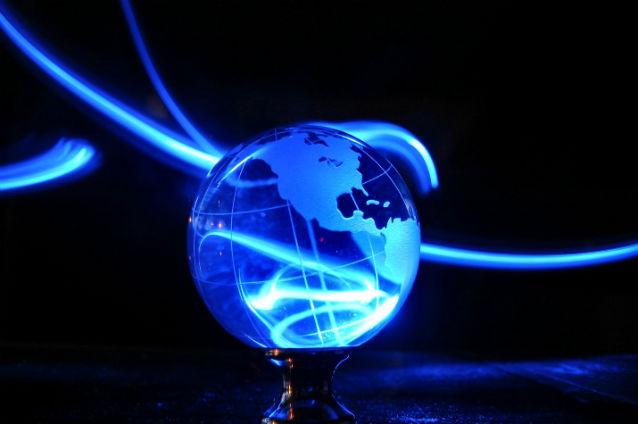 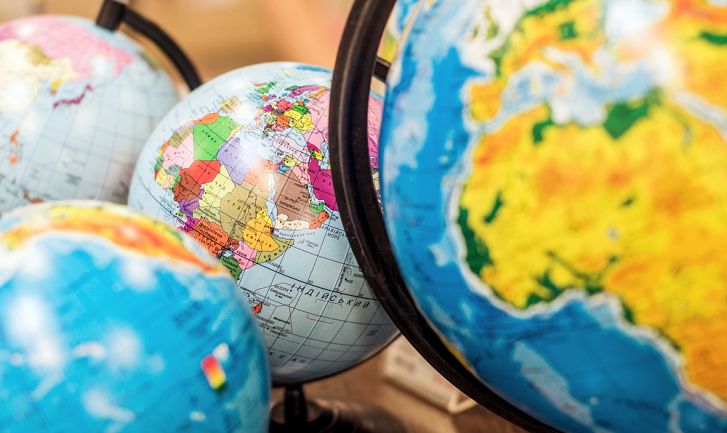 An anniversary Scientific Conference dedicated to the celebration of the 100th anniversary of the Cluj-Napoca geographic school foundation.

The Anniversary Scientific Conference devoted to the celebration of a century from the founding of the National University of Dacia superior, later renamed (in 1927) the “Regele Ferdinand I” University, as well as the Cluj-based geographic school whose beginnings date back to 1919, the Faculty of Natural Sciences that had begun to function within that precursor of the today’s “Babeş-Bolyai” University.

The conference will take place in Cluj-Napoca between October 3-6, 2019

The “Geographia Napocensis” Conference also intends to continue, under a new name, the tradition and the inclusive format of the conference organized in previous years under the name Geography in Context of Contemporary Development.